As we approach Veterans Day, we are reminded of the heroic sacrifices that our military members and their families have made for our freedom. Throughout American history, we are taught of the momentous events that have occurred on U.S soil that have changed the course of American history. As George Santayana once said, “Those who cannot remember the past are condemned to repeat it!”

This year, commemorate and pay homage to our service members, veterans and their families with an adventure to some of the most historic military sites from American History.

A now protected land and National Park in Gettysburg, Pennsylvania, the National Military Park of Gettysburg is the home of an integral piece of American history. The year was 1863 when the Battle of Gettysburg occurred during the notable American Civil War.  The parks landscape houses the historic battlefield, areas that supported the battle including reserve, supply and hospital locations as well as other areas that were either associated with the aftermath or commemorate the battle. With a variety of activities including Ranger Programs, Battlewalk & Campfire Programs, Living History Programs, Clyclorama Painting, Horseback Riding and more, the park is the perfect location for your next trip back in time of American history.

Rich in American independence history, the Saratoga Battlefield preserves the location of the first significant victory of the American Revolution. Dating back to 1777, the Battles of Saratoga lead to a first-ever by America’s opposing army. This significant provides, historically driven experiences including visits to the Shuyler House, Saratoga Monument, Victory Woods, and the Surrender Site.

With an array of notable American history sites, the Shiloh National Military Park contains the battlefield of Shiloh, the Shiloh National Cemetery, Shiloh Indian Mounds, Corinth Battlefield, and the Davis Bridge Battlefield. The landscape tells the story one of the most significant battles during the American Civil War. For an educational experience back in time, visit the  Shiloh National Military Park for a number of different activities including museums and interpretive centers, audio auto tours, ranger programs, living history events and more.

For a visit to 13 American Civil War sites, visit the Richmond National Battlefield Park. The landscape of the park connects a variety of defensive fortification and battle sites. An adventure to this national park offers ranger-led events showcasing the sites history, hikes along the battlefields, museum exhibits, and more.

Please note: due to changes in our storage facilities, all orders placed between December 24 and January 4 could carry some delays.

Thank you for your understanding. 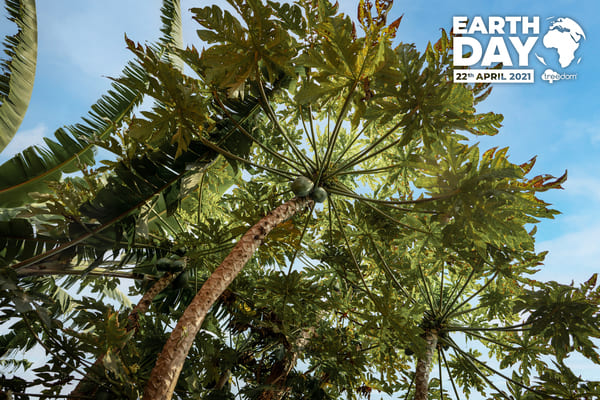 With every purchase you make on our e-commerce site today,
you will become the custodian of a tree in our forest.

Make a purchase and keep an eye out for our email.

Get 15% off your first order right away